Dear Applicant, You Were Unsuccessful… 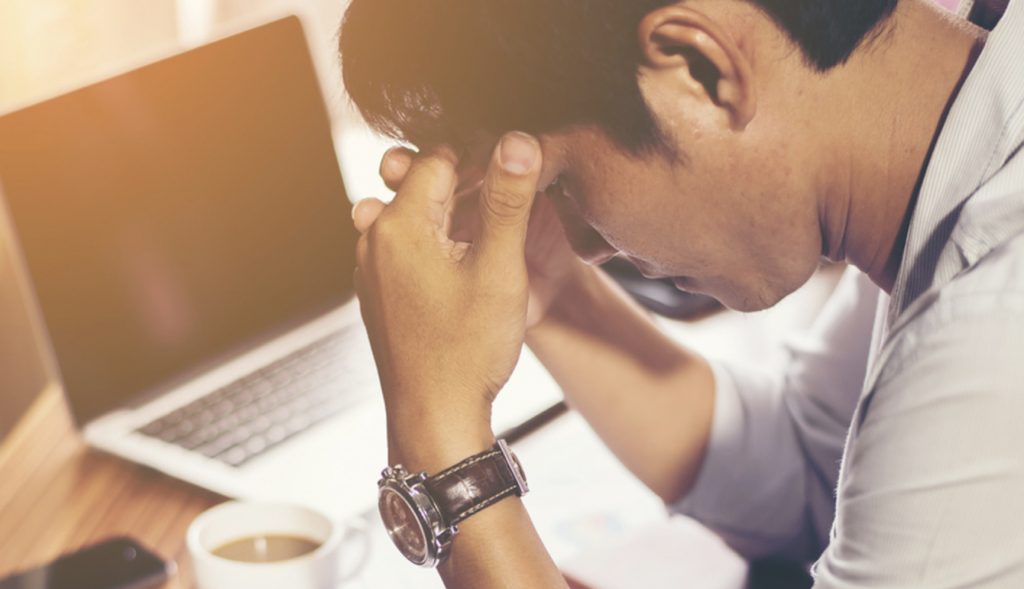 The word ‘Unsuccessful’ broadly graces millions of pages of electronic and postal mail every day.

You wouldn’t think one word could have such deep ramifications on long-term mental health if it wasn’t so common.

The word ‘Unsuccessful’ is Identified in the Cambridge Dictionary as;

not ending in success, or not achieving success:

It’s the ‘achieving’ part that may be secretly playing a much more destructive role than first thought. Applying for a position and being ‘unsuccessful’ is an attempt to communicate a fast-food version of the applicants ‘failure’ for gaining the desired position. However, any word or behavior repeatedly absorbed, engages the reticular activating system of the brain to form a new distinctive subconscious paradigm.

Since we are ruled in excess of 70% by our emotions, the term covertly becomes more closely associated with Identity than circumstance.

The applicant who may apply for 1 job a day, can potentially read and absorb the word ‘unsuccessful’ 30 times a month and possibly hundreds of times ever year. Seldom have we stopped to think what this does for wellness and state of mind.

Research today shows how impressionable the subconscious mind is when faced with any kind of repeated behavior or when exposed to repeated phrasing. A belief is formed through neural connections which can solidify into belief with repeated exposure. We read this in crime novels and movies where the kidnapped sympathises and often protects the kidnapper (the stockholm syndrome) as the kidnapper continually justifies his/her position to the kidnapped individual. Although an extreme example, we can argue then behavior or repeated phrasing has similar potential to be absorbed and agreed to if phrasing like being ‘unsuccessful’ is repeated over a lifetime.

However, as companies grow its rare where processes don’t take over a portion or element of the interpersonal skills people are trained for.

Processes are an essential part of business, however, If processes are left unchecked, repeated terminology can have a very personal, emotional and often detrimental Impact in terms of the bounce-forward ability of applicants.

For broader society to accept that mental health needs reform and improvement, is to address rejection and the way it is conveyed by all employers. For this to happen, terminology along with behavior must be addressed, measured and re-examined.

I agree – rejection is part of life and often leads to greener pastures, but offering a rejected applicant gratitude for example, and or other potential avenues for growth is possible – without the use of being made to feel unsuccessful. This is a stronger way be a stronger way to promote mental health and offer applicants a small light at the end of what can be a very dark unsuccessful tunnel.

If an applicant has made the effort to apply for a position, recruitment firms, HR departments and any line managers have a duty of care when it comes to rejection.

This duty of care is not considered out of obligation by the firm, but rather an appreciation for applying.

Words are powerful and precede all action.

Those companies that don’t see fit to examine their ‘unsuccessful’ phrasing be it by due process, red-tape or laziness are in my view, inadvertently adding to a much broader invisible ‘unsuccessful’ pandemic to applicants who need support, encouragement and determination to find land again.

There’s always a better way if we believe there is. Our job is to find it and set yourself apart from any inadvertent unsuccessful practices.